The Balinese way of life 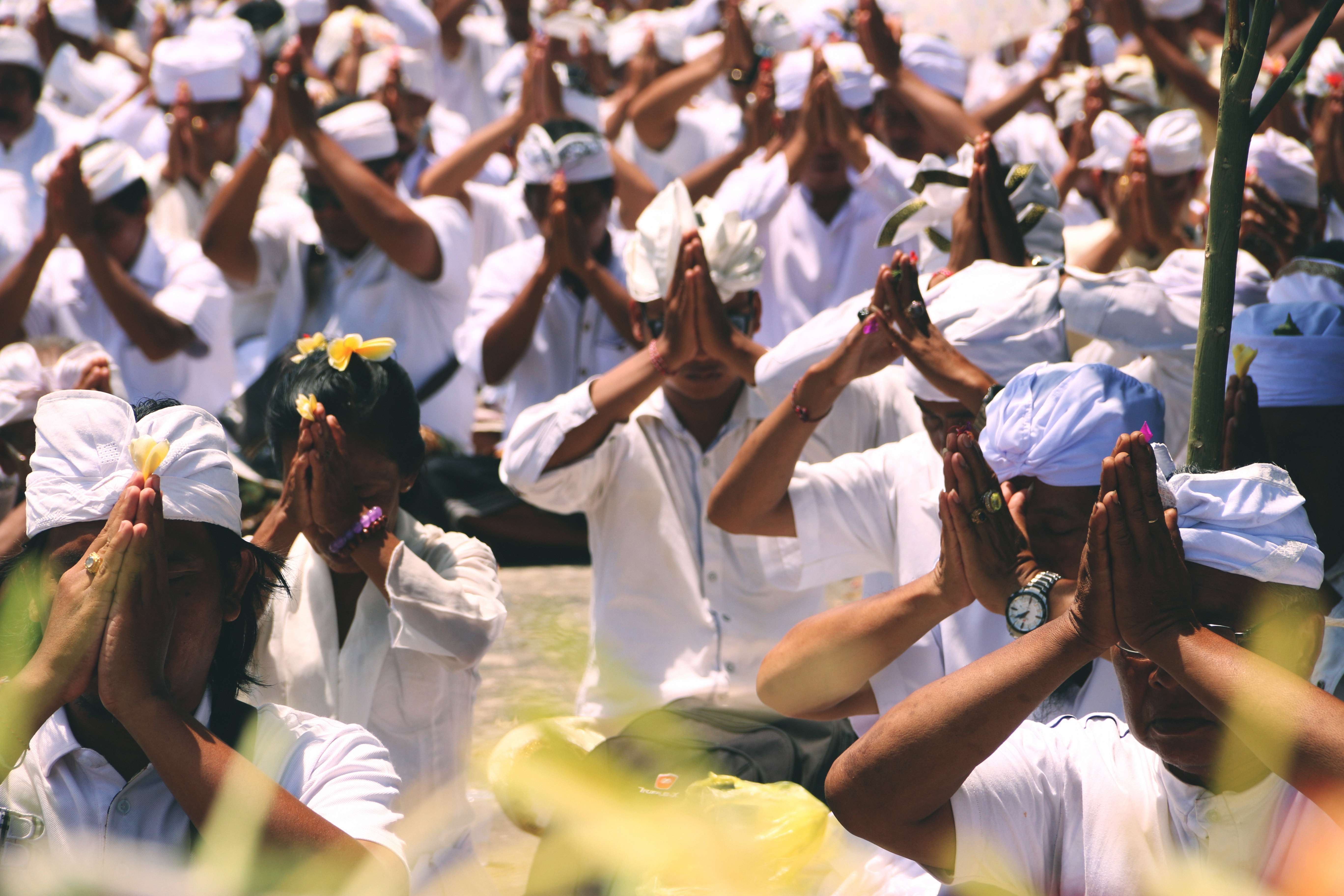 25 Jan The Balinese way of life

Posted at 08:43h in Newsletters by Yoli
0 Likes
Share

In 1950 after the independence of Indonesia, the Balinese religion was not recognized because of their polytheist and animist practices. It was only in 1964 that the government accepted the Agama Hindu Bali. Balinese scholars created a monotheist form of Hinduism to meet the criteria of the government’s department of religion.

The Balinese worship a God called Sanghyang Widhi or Acintya.

Sanghyang Widhi is a manifestation of Trimurti, three deities as depicted in Hinduism as a triad of Gods that comprise Brahma – the cosmic functions of creation, Vishnu – the preserver, and Shiva – the destroyer. You can see Sanghyang Widhi or Acintya at the top of the Padmasana, the altar of the home temple in Balinese compound.

According to Balinese Hinduism, the cosmos is comprised of three layers:

The Balinese prepare daily offerings called “canang sari,” or “banten” to maintain balance and peace on earth (buwah), amidst the forces of good and evil, among gods and demons, between heaven and hell, between suarga and bhur.

In my compound and studios we make 45 offerings a day.

Making offerings is meant as a selfless action and should not be done as a form of barter with spirit. The purpose of the ritual is first to give back what you have received; it is a gesture of gratitude to maintain a good relationship between human and spirit, to appease spirit and bring good health to the family. It takes roots in animism and naturalism.

How to pray the Balinese way:

When praying privately, you need to wear minimum a sash around the waist to show respect. However, when going to the temples, men and women are required to wear appropriate temple attire:

I wanted to share with you this special way of praying as Bali is considered by many people a magical place, and I think that the local spiritual practices are part of the island’s magic.

You could try it at home and let me know how it worked.